5 Foods To Ease A Hangover

It’s the holiday season and chances are, you’re knee-deep in parties, eating and stress. We all know that there is an increase in the frequency of these three components during the holiday season, however, what you may not be aware of is that fact that alcohol goes hand-in-hand with all three. You may find yourself drinking more than usual and before you know it, you’re waking up more often with those telltale signs of man’s greatest “last night” regret. Yep, you’ve got a hangover, and it’s bad. Immediately, you realize that your day is shot, you feel miserable and nothing can take the misery away. You swear to yourself that you’ll “never drink that much again” and you may even start surfing the Web for “hangover cures” as a desperate attempt to cure what ails you. What if the answer to feeling better though, was right in your kitchen? What if, amongst the gingerbread and the stuffing, you had a holiday hangover remedy that could help decrease some of those common, awful symptoms?

What’s a hangover? If you’ve ever had one, you know what it is. You feel awful and that’s the end of it. But if you’re looking for a more scientific approach, researchers from the University of California, San Francisco explain it well in this Annuals of Internal Medicine article, published in 2000. Their review describes a hangover as “characterized by headache, tremulousness, nausea, diarrhea, and fatigue combined with decreased occupational, cognitive, or visual-spatial skill performance.” It also found that hangovers were mostly classified to light or moderate drinkers in terms of societal costs (loss in job productivity, absenteeism, etc.) and that the symptoms were caused by dehydration, the toxic effects of alcohol, hormonal changes and deregulated signaling of cells.

Sounds pretty bad, right? You may be thinking, can food actually help? Although no strong scientific evidence exists classifying these foods as cures, given the physiologic changes that occur with a night of drinking, they surely can’t hurt!

Although a hangover may seem like nothing more than a bad day after a hard night, a review in The Annals of Internal Medicine found that hangovers also increased the risk of injury due to diminished visual spatial skills and dexterity. Hangovers, they concluded, also could be an independent risk factor for cardiac death. They not only cost you, but they affect society as well. Researchers found that there were substantial economic consequences stemming from poor job performance and increased absenteeism. If you came across this article after a night of drinking, and you felt better by eating these suggested foods, it’s hopefully the last time you’ll need to read it. A 2005 study in the British Medical Journal found that the only true scientific “cure” to a hangover was to practice abstinence or moderation. Sounds like your vow to “never drink that much again” should be one you might want to keep. New Year’s resolution anyone? 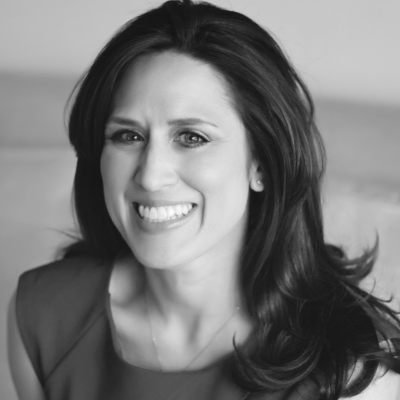 Secrets From The Country’s Thinnest State

Read the original article on Huff Post. The United States is getting bigger and we have the data to prove it. The Centers for Disease Control and Prevention (CDC) assess the health and nutritional sta

It’s a fair statement to say that at any one time, a large percentage of us are trying to lose weight. As a registered dietitian, I see this in my own practice — at least 50 percent or more of the ind